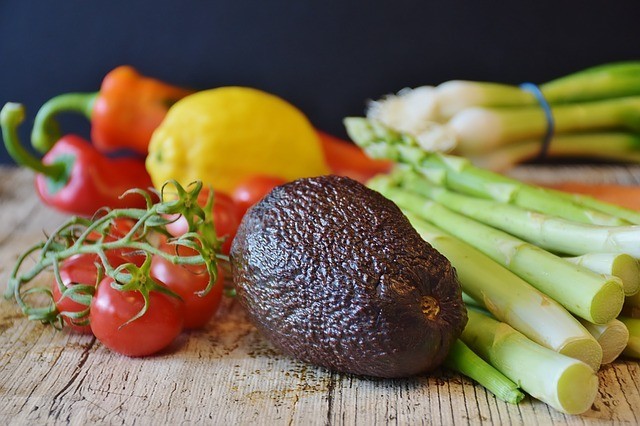 In many low carb diets, it’s often even allowed to eat many fruits and vegetables, as well as refined sugars.

However, their’s really no concrete recommendations regarding the daily amounts of fat and proteins.

The diet is low carb so long as the daily consumed carbohydrates are LESS THAN fat and protein intake.

To sum up, the Low Carb Diet is generally constructed as:

The ketogenic diet actually started in the 1920s as a treatment for epilepsy and other neurological disorders.

The keto diet is also a type of low carb diet, but one with a very specific goal. The goal is to reprogram your metabolism so that you get your main energy from fats, rather than carbs.

On a keto diet, you should specifically consume no more than 50g of carbohydrates per day. It is very specific.

Why? That is the only way to achieve and maintain the long-lasting ketosis metabolism.

With the keto diet, it’s not enough to simply reduce your carb intake. It’s also not simply enough to “only” reduce the carb intake to no less than 50g a day.

The keto diet is generally constructed as:

What is “Ketosis” again?

The keto diets specific goal is to reach ketosis metabolism, where your body uses fats rather than carbs for energy. It is simply what happens when your body experiences a drastic reduction of carbs.

Because of that reduction, your body makes more “ketone bodies“, which are these small molecules made from fatty acids in the liver. Those molecules, the ketone bodies, are what your body uses for energy after the glucose reserves of our body are emptied.

When the body is only given very little carbs (less than 50g/day) and our glucose reserves empty, the metabolism eventually adapts to this ketogenic metobolic state–ketosis or fat metabolism.

See, most people gain their energy from carbs. But when carbs their are no carbs, and more fat is added, the metabolism changes from glucose to ketones.

Ketones can be measured.

When you gain your energy from a normal diet that includes carbohydrates, you can measure between 0.1 – 0.2 mmol/l (millimole/liter) of ketones in the blood; with a low carb diet, perhaps 0.5 – 1.5 mmol/l.

This value of ketones is precisely the difference between the keto diet and just a low carb diet.

Check out this post to learn more about measuring ketone levels.

Who Is the Keto Diet For?

The keto diet can help with

In today’s post I discussed what low carb and keto diets are. There are many variations of low carb diets, each having different rules and goals.

However, keto diet has set rules – less than 50g of carbs a day.

I hope you enjoyed the post! Leave your comments and questions below!